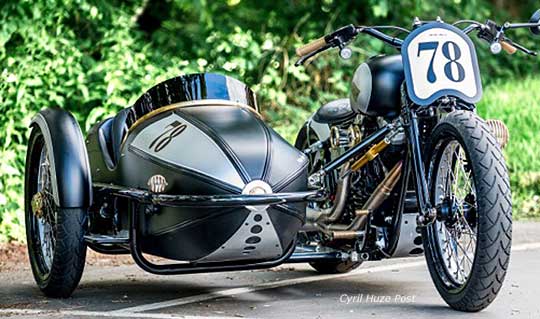 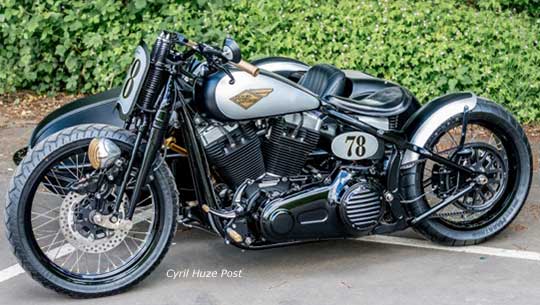 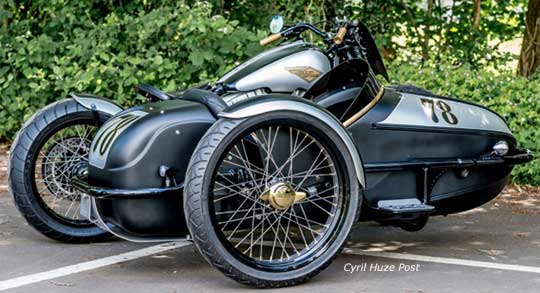 Are we going to observe a resurgence of the sidecar? Until the 1950’s sidecars were quite popular because they provided a cheap alternative to passenger cars. Sidecars are generally aftermarket products manufactured by companies independent of those producing the driving motorcycle. So, this type of 3-wheeler vehicle may become a new source of inspiration for many custom builders loving to build classic machines bearing similarities to the originals but with their own twist. 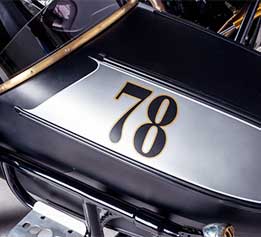 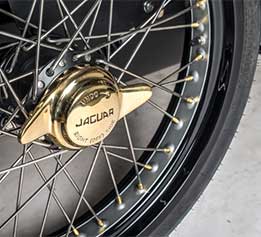 Building from scratch the passenger chassis, reworking the frame assembly, adapting the suspension for good handling are not easy tasks, but it is a challenge that more custom builders should attempt. It’s what did UK based Shaw Speed And Customs for a client living in Beirut, Lebanon. A 2010 Harley Cross Bones was chosen as the driving vehicle. An appropriate choice because in its factory livery this model (produced 2009/2010) is reminiscent of the authentic, raw and stripped-down post-war Bobber , Spristyling, Springer front end, sprung solo seat and half-moon rider footboards included. 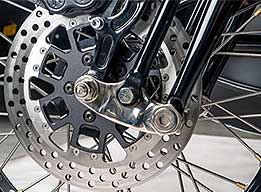 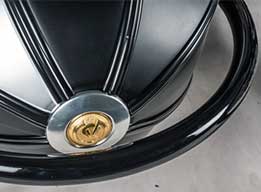 A sidecar is typically mounted so that the motorcycle is closer to the centre of the road, i.e. with the sidecar on the right for right-hand traffic, and on the left for left-hand traffic. Although built in the UK (left- hand traffic), “Strike Back” follows the setup of right-hand traffic because being ridden in Lebanon. The Shaw Speed And Custom team started the conversion with a complete strip down of the Cross Bones to its bare frame. The front forks were shortened 50mm with a new 21” wheel replacing the factory size 16”, resulting in a modifed trail more appropriate to sidecar handling characteristics. 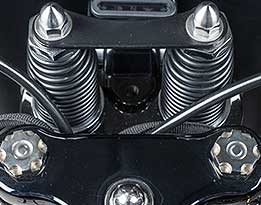 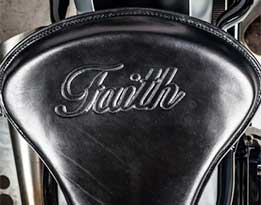 Frame and swingarm were modified to receive the sidecar mounts. Tank was cut away underside where the injection pump is now located. The flush fitting speedo was fitted in the original fuel gauge area. An existing sidecar tubing architecture and shell were both heavily modified, widening the sidecar 7” and lowering it by 3” for added stability. For safety and style. an entry step on the sidecar and a full length running board between the sidecar chassis and motorcycle were added. Inside, a 1959’s Caterham bucket seat and aluminum foot plates were installed. All other modifications described in tech sheet below. Shaw Speed And Custom.